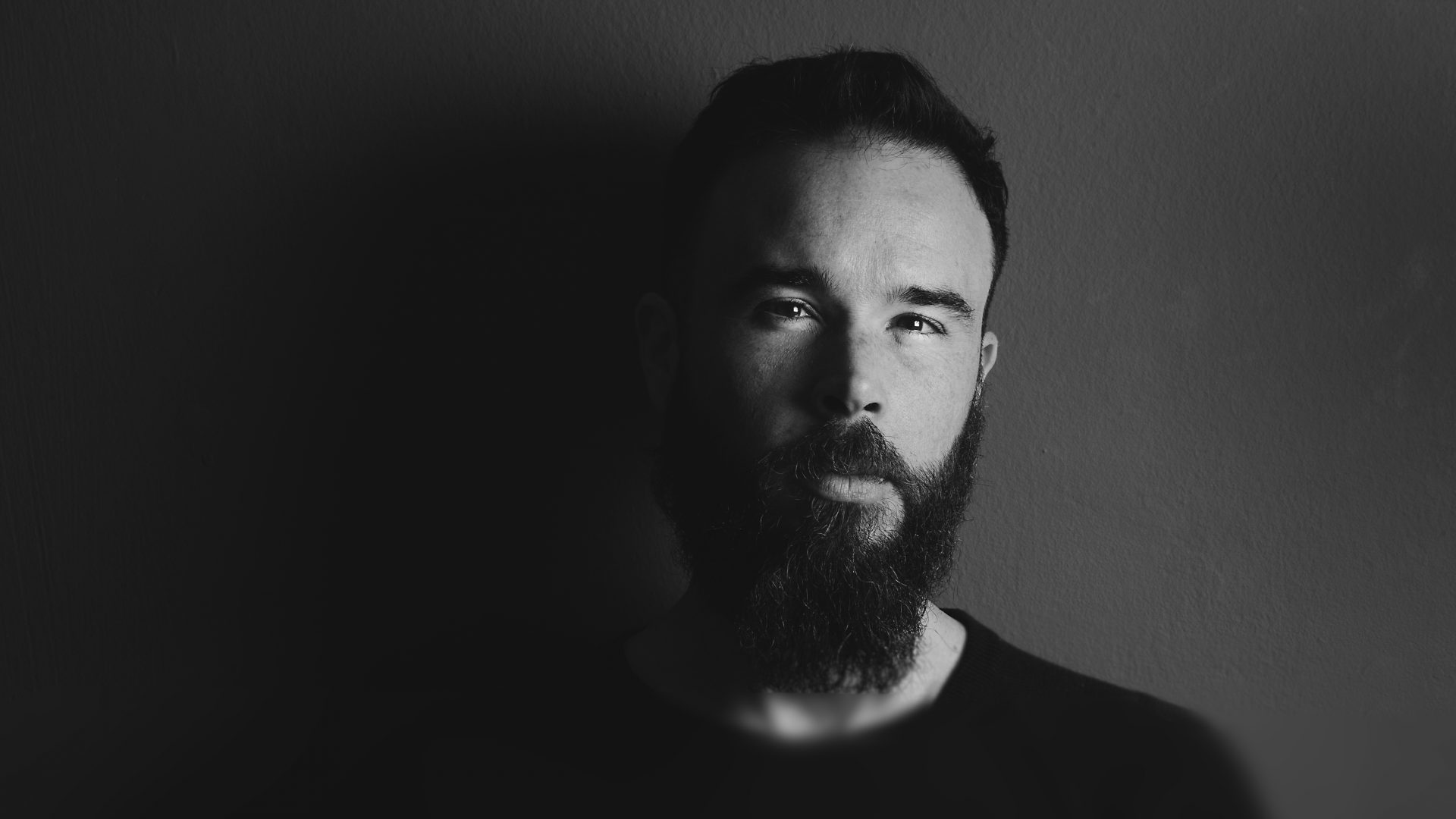 I’m an awarded Executive Creative Director with more than 15 years of experience in the advertising industry, and over 10 years as a CD.

Starting my career in late 2002, I grew fast both in merits and responsibilities, jumping to Creative Director role at the age of 26.

Along my career I’ve worked for worldwide agencies in Argentina, Brazil, Hispanic US, Chile and Spain; having the chance to learn from the most important Chief Creative Officers in all those markets and the world.

During all these years I helped build top level brands such as Airbnb, Adidas, Nike, Google, Coca-Cola, Beko, McDonald’s, Twitter, Sprite, Toyota, Nissan, Jägermeister, eDreams and Nespresso, among others.

Many of my works have been awarded in the most famous international shows and the local ones both in Argentina and Spain. And I was invited to judge in creativity contests in Argentina, Spain and France.

Among my most famous campaigns, I could highlight my Airbnb “Casa Batlló”; Coca-Cola “Hoy Quiero”; Worldwide Cycling Atlas “Biketopia” and the ongoing global initiative “Eat Like a Pro” by Beko, which for sure will be 2019 shows news.

In the last two years I led creative teams to win 14 agency pitches; many of them for global campaigns, landing exciting new business opportunities and projects.

Even though I love leading my teams to get the most out of them I also believe in sitting side by side, being hands-on on each project, working as a true member of the team.

Besides, some people say I might be the most handsome Executive Creative Director of today; but I’m not quite sure about that.